UniFi - How to migrate from a Dream Machine to HostiFi

Learn how to move your network from a UDM, UDM Pro, UDR, or UDM SE to HostiFi

This guide will explain how to move from an existing UDM, UDM Pro, UDR, or UDM SE to a HostiFi controller.

⚠️ Note: The UDM, UDR, UDM SE and UDM Pro cannot be managed by HostiFi or any hosted UniFi Controllers. These can be managed separately, but we would recommend using the UXG Pro or a third party router. When managed separately, HostiFi won't be able to perform UniFi Network Application updates, and backups won't be stored offsite.

Migrating from the UDR to HostiFi

Migrating from the UDM to HostiFi

Migrating from the UDR to HostiFi

Downloading the backup file from the UDR 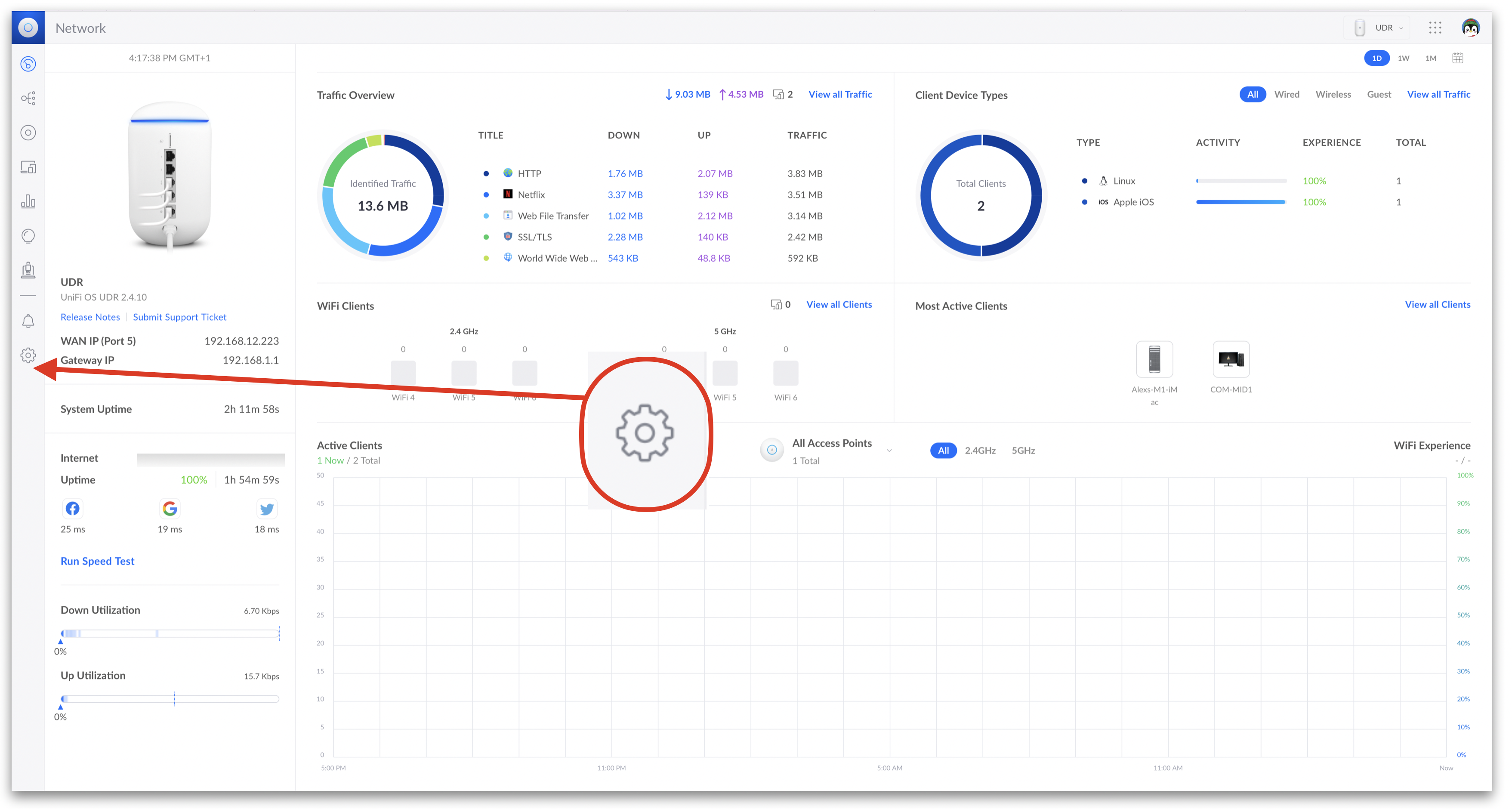 Under the Settings tab, click on the 'System' tab 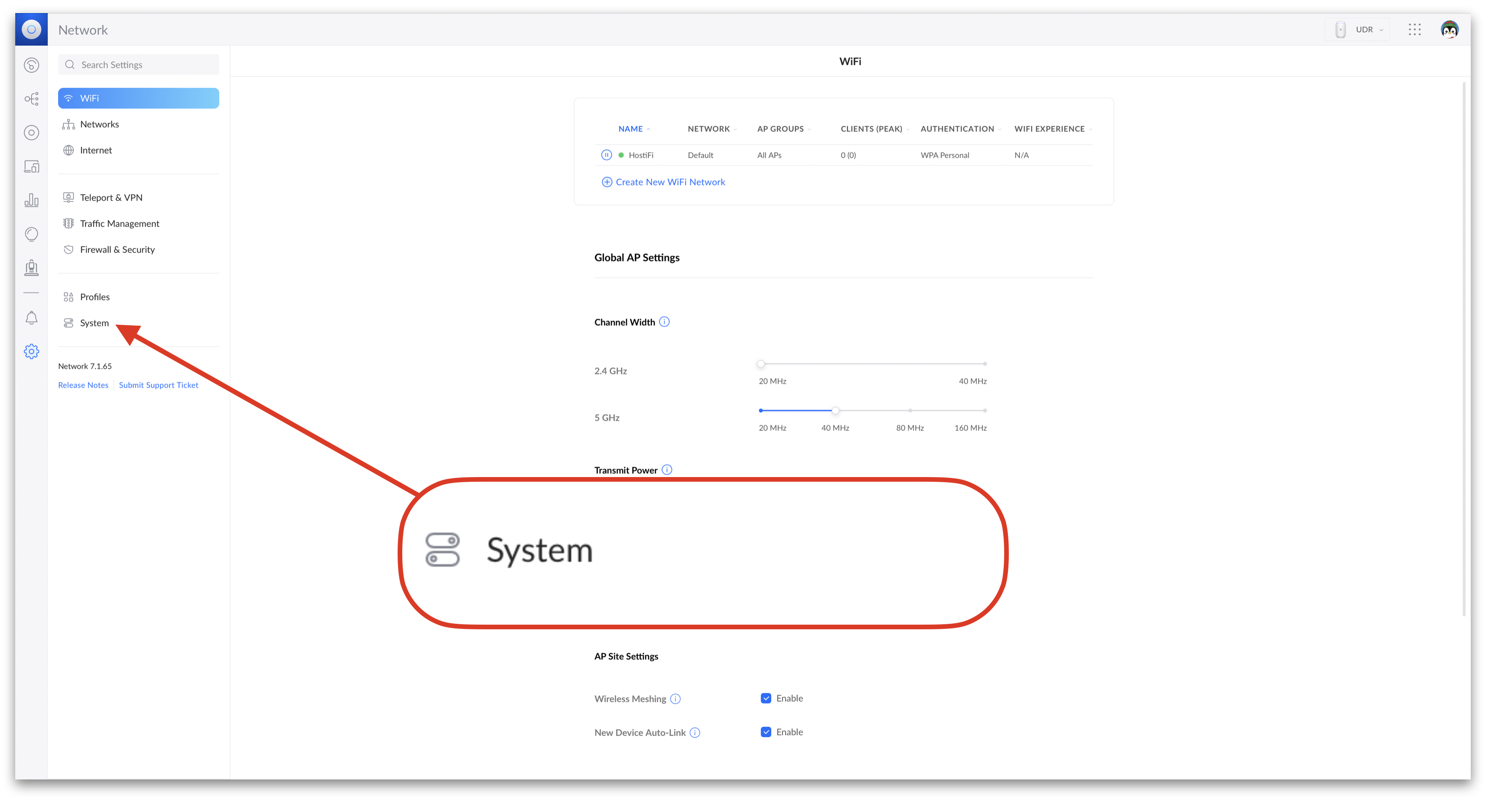 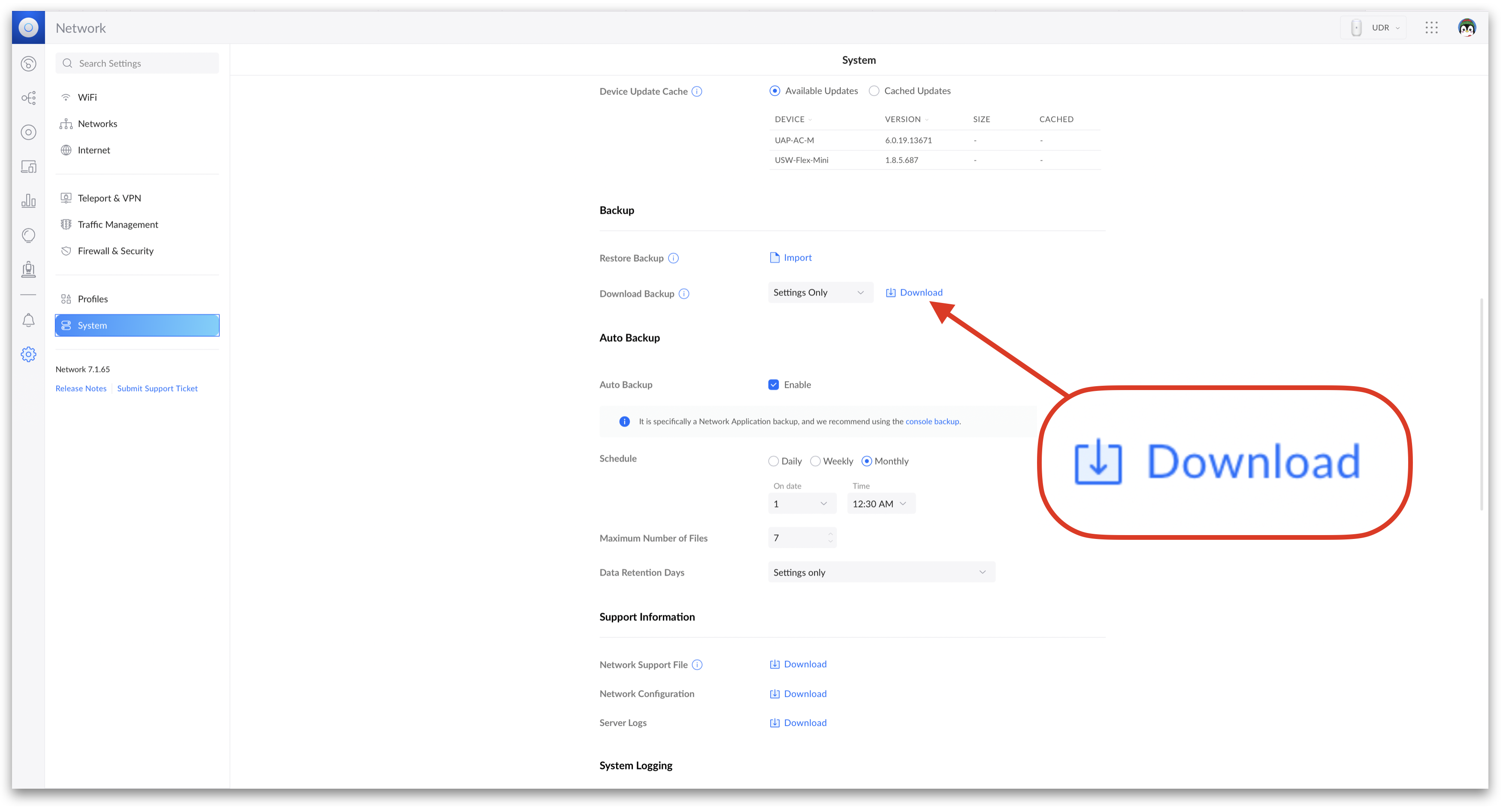 Next, log into your new HostiFi controller and on the 'Settings' icon 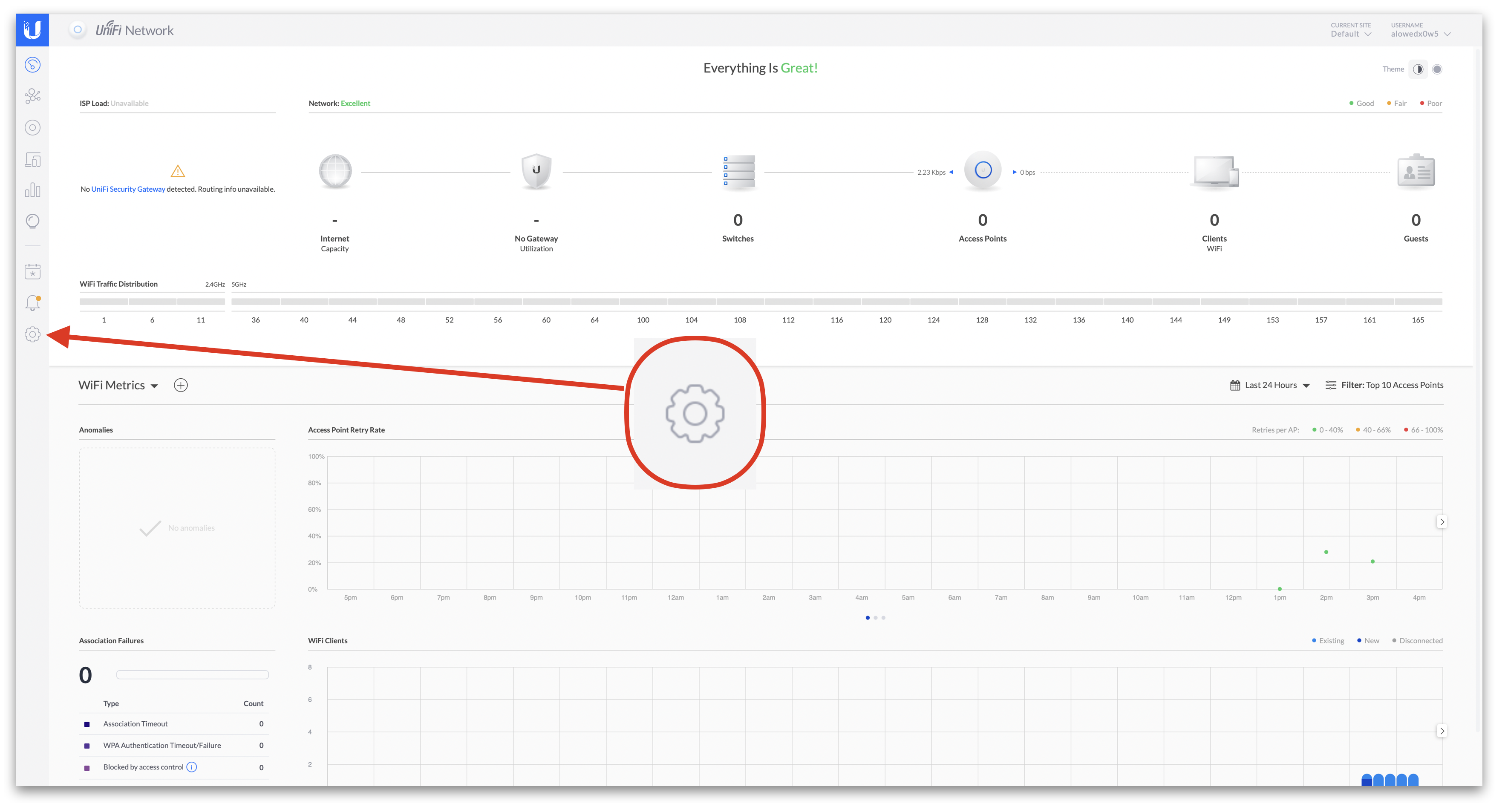 If you're on a brand new HostiFi controller, you can import the full backup. Under 'Settings' click on 'Backup' 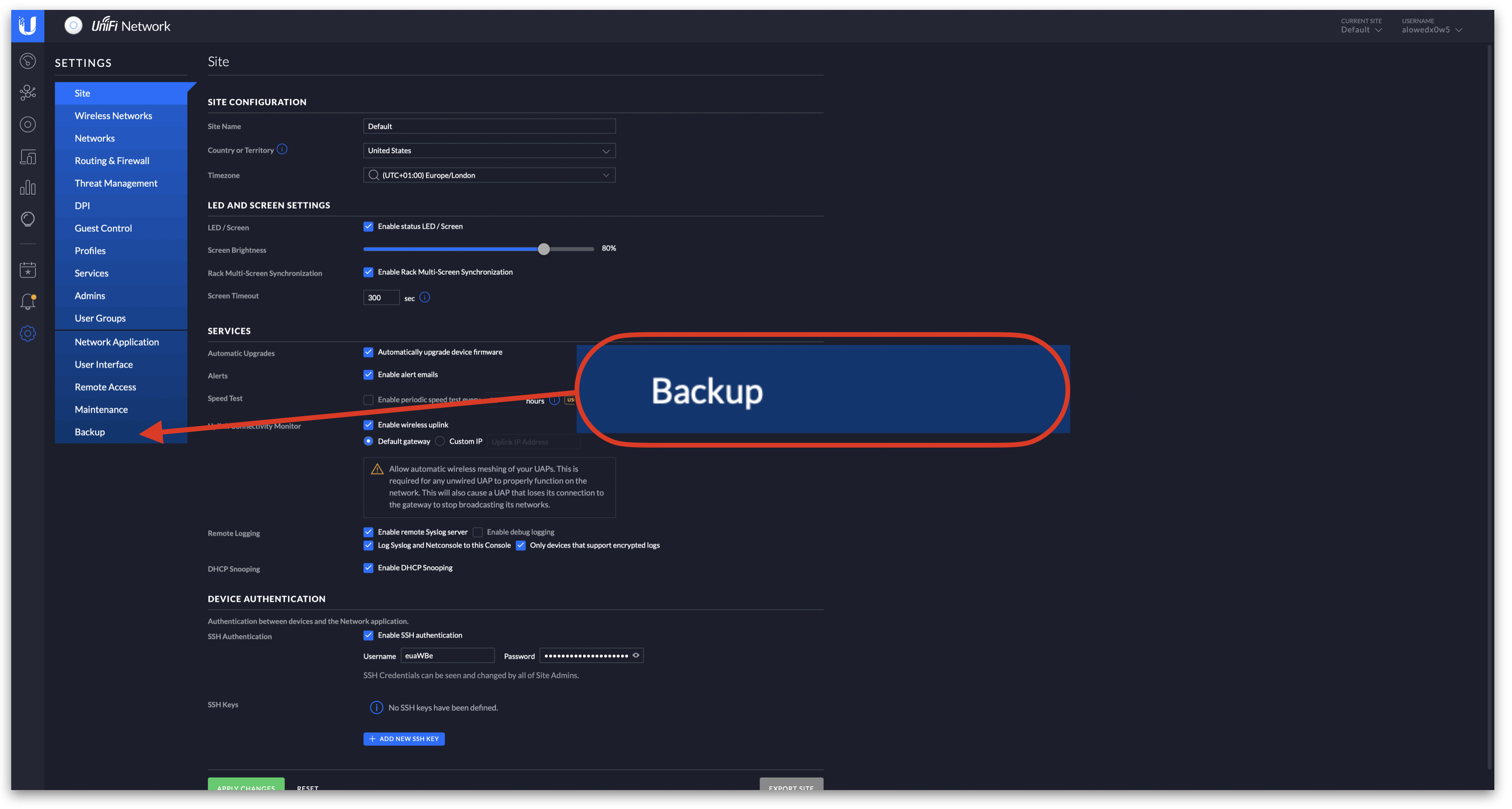 Under the 'Backup' section, click on 'Upload File' and upload the file with the extension .unf that was downloaded earlier from the UDR. 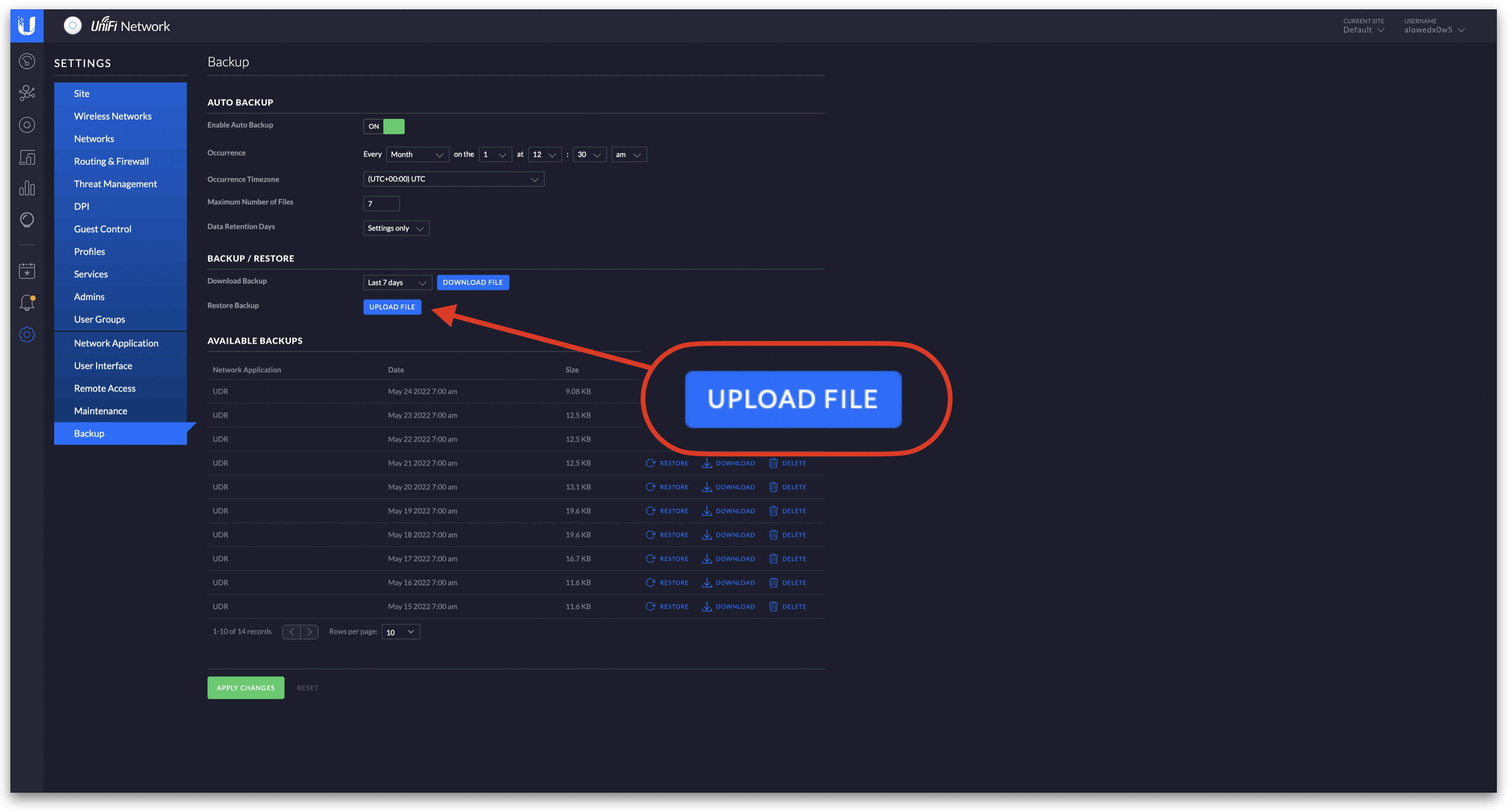 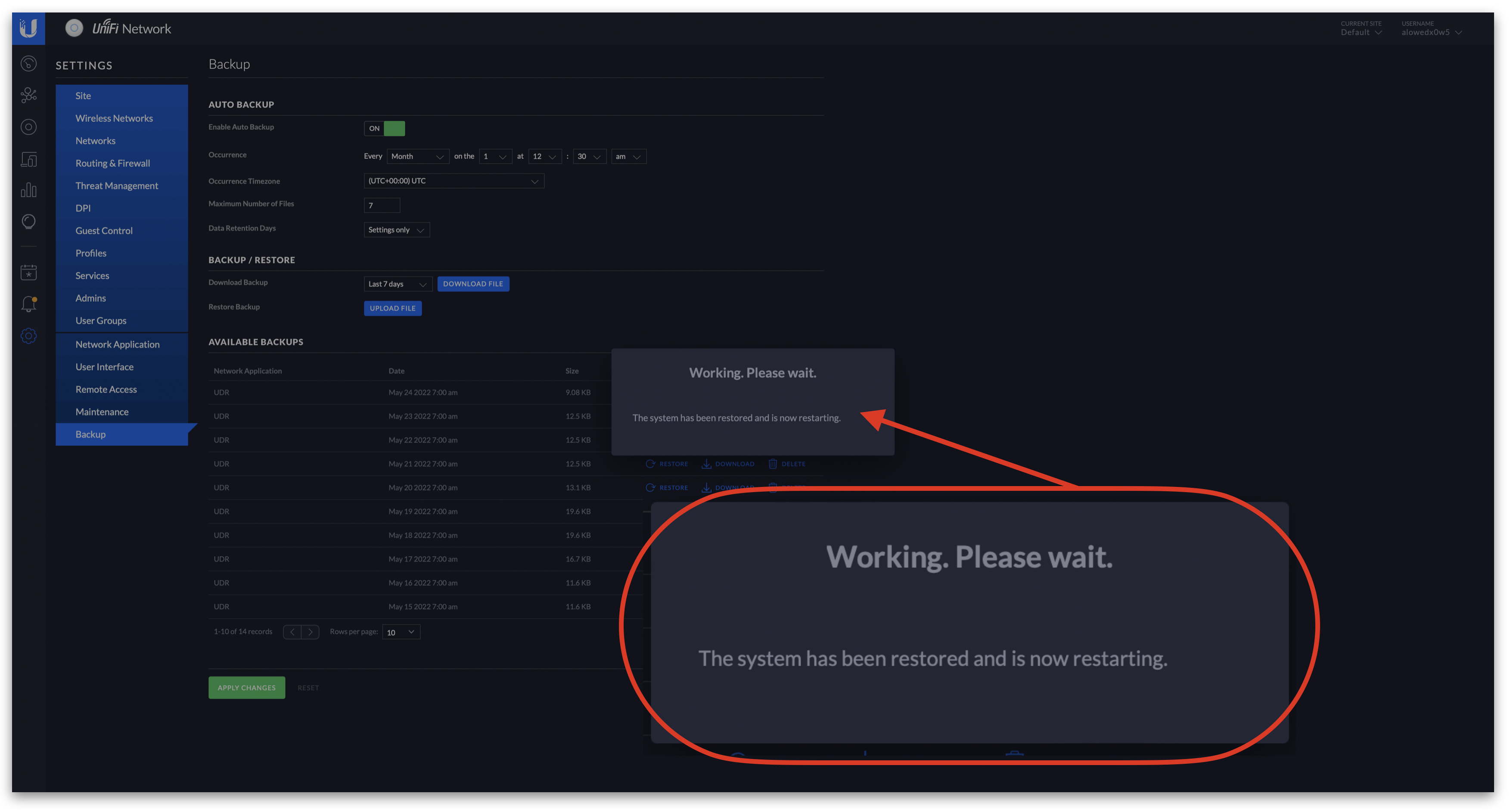 Next thing to do is check the devices tab on the HostiFi controller to make sure the correct UniFi devices are showing. 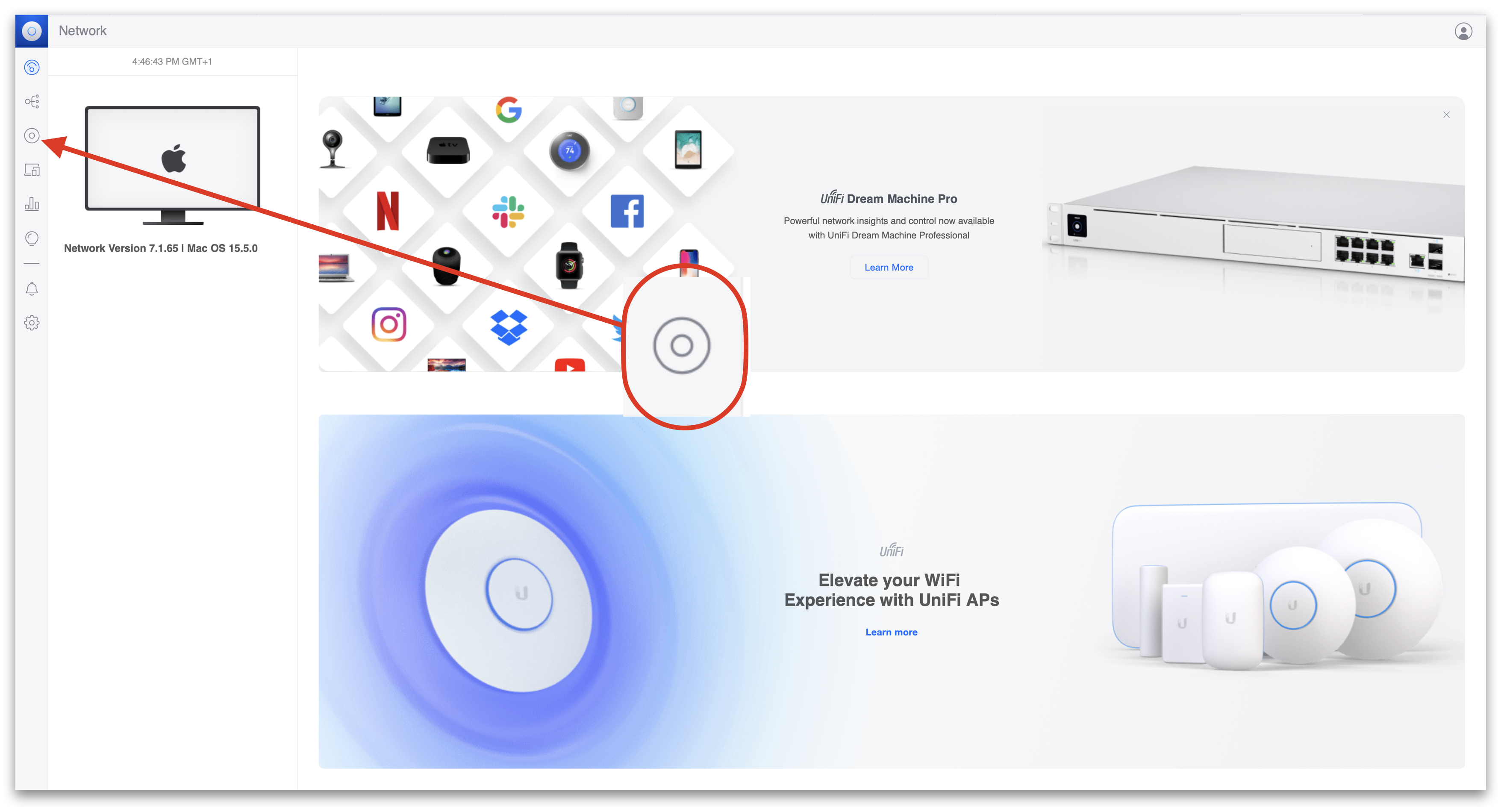 You should now see your devices in the list, but showing as offline. Don't worry, as this is expected. 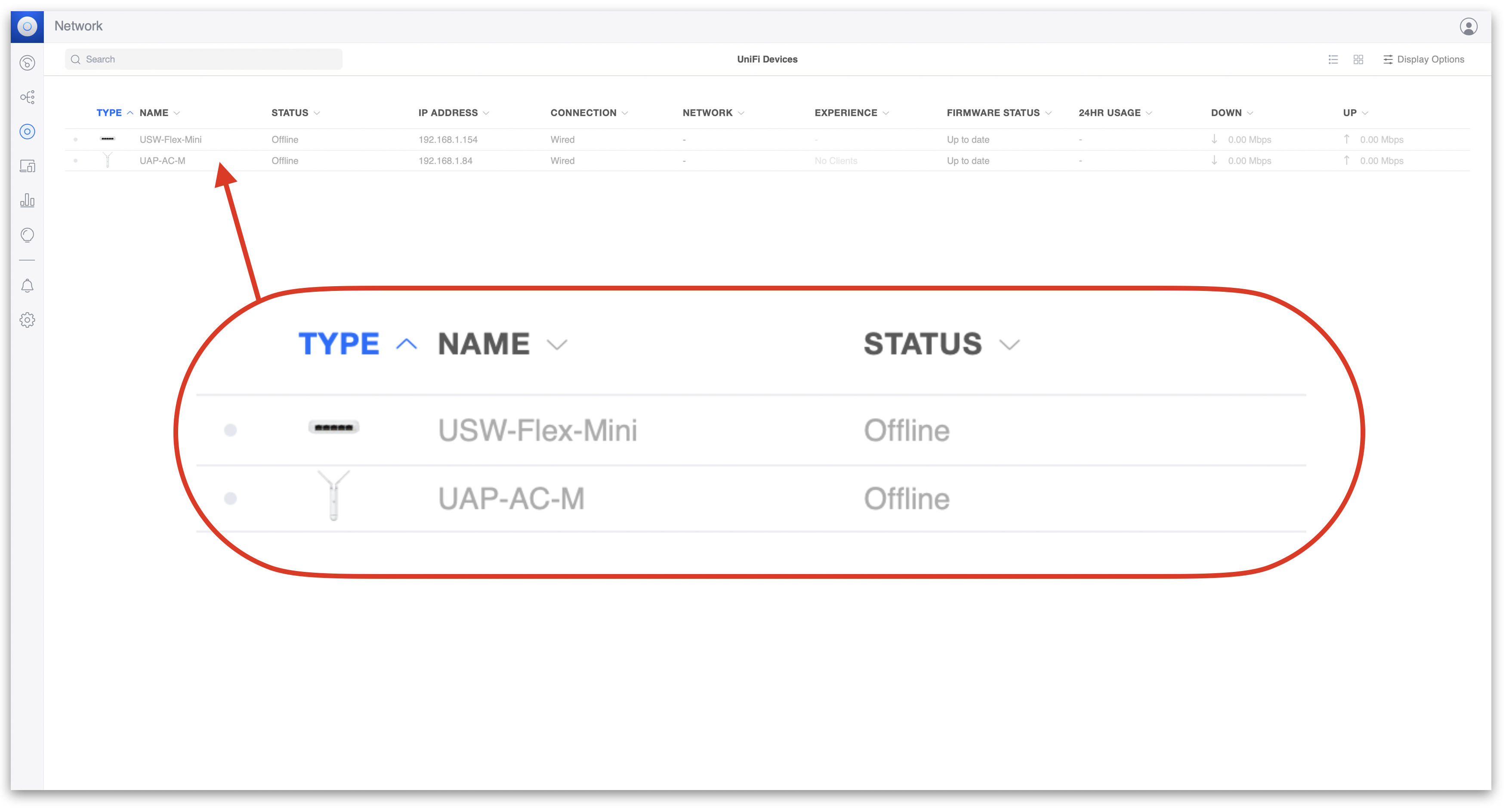 Next, go back to the UDR and click on 'Settings'

Under the Settings tab, click on the 'System' tab 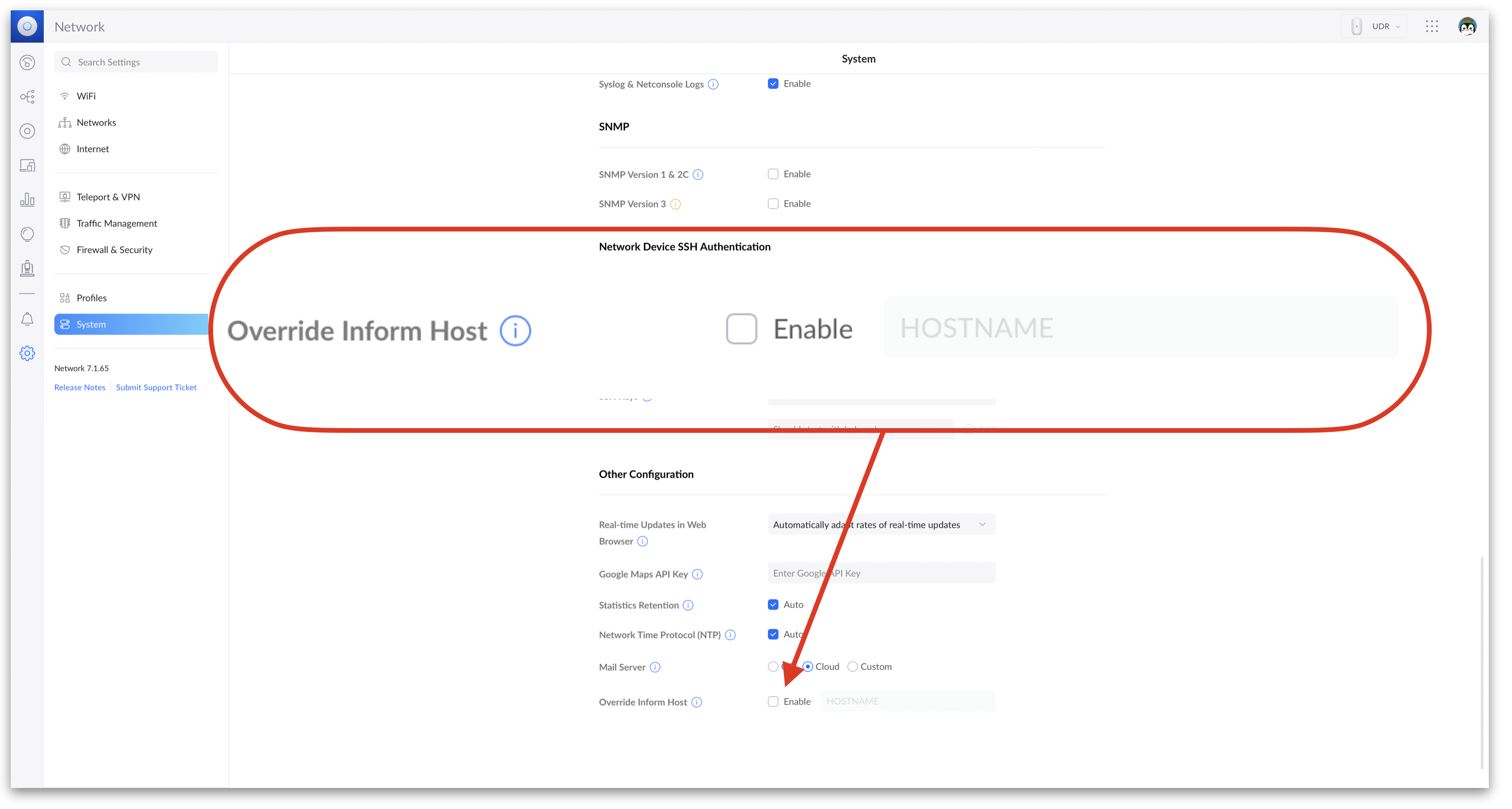 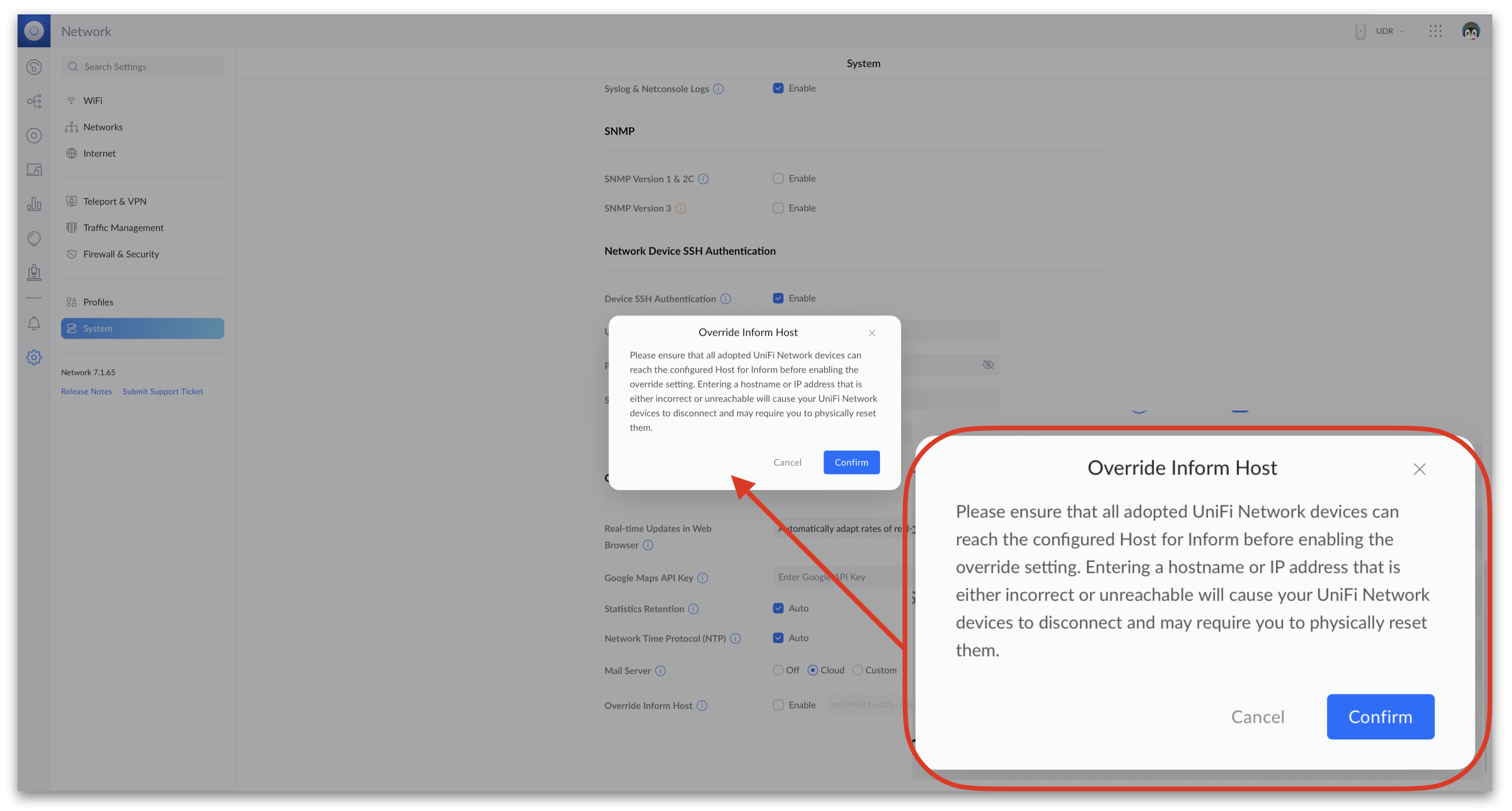 Enter in your 'Hostname' for your HostiFi controller, which can be found at app.hostifi.com 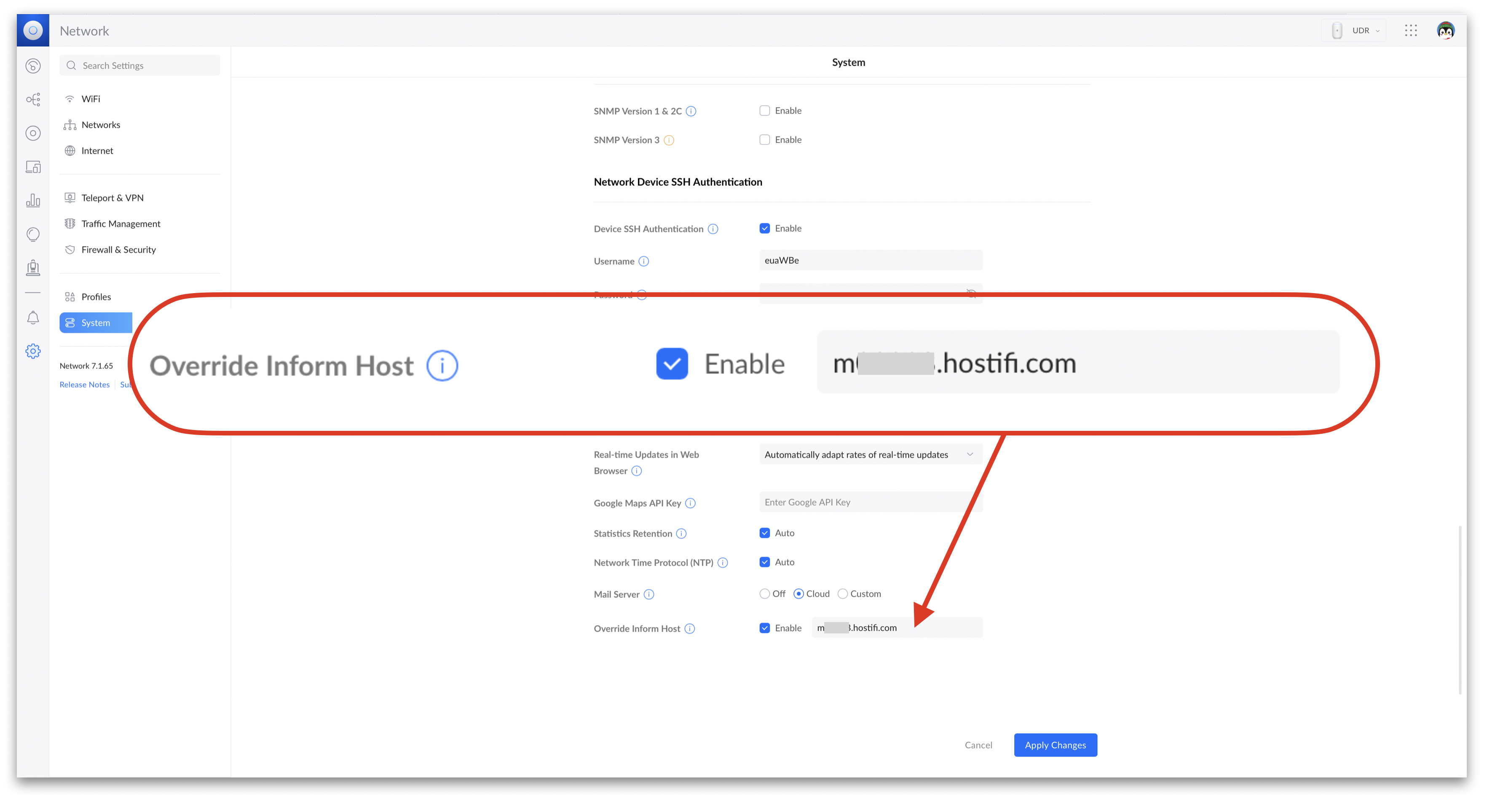 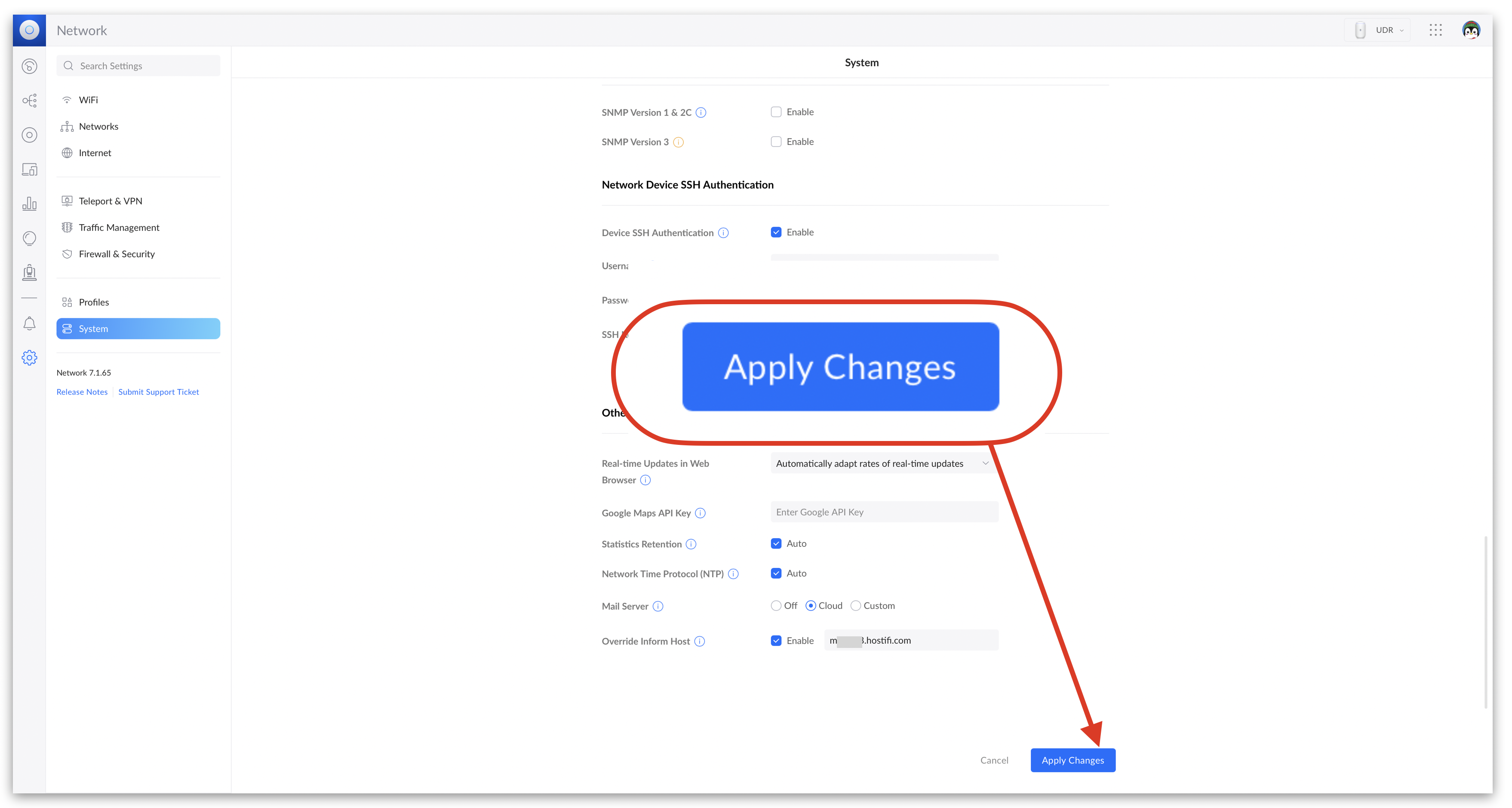 Once that is done, the devices will start to be coming online in the HostiFi controller. You can now factory reset or turn off the UDR. 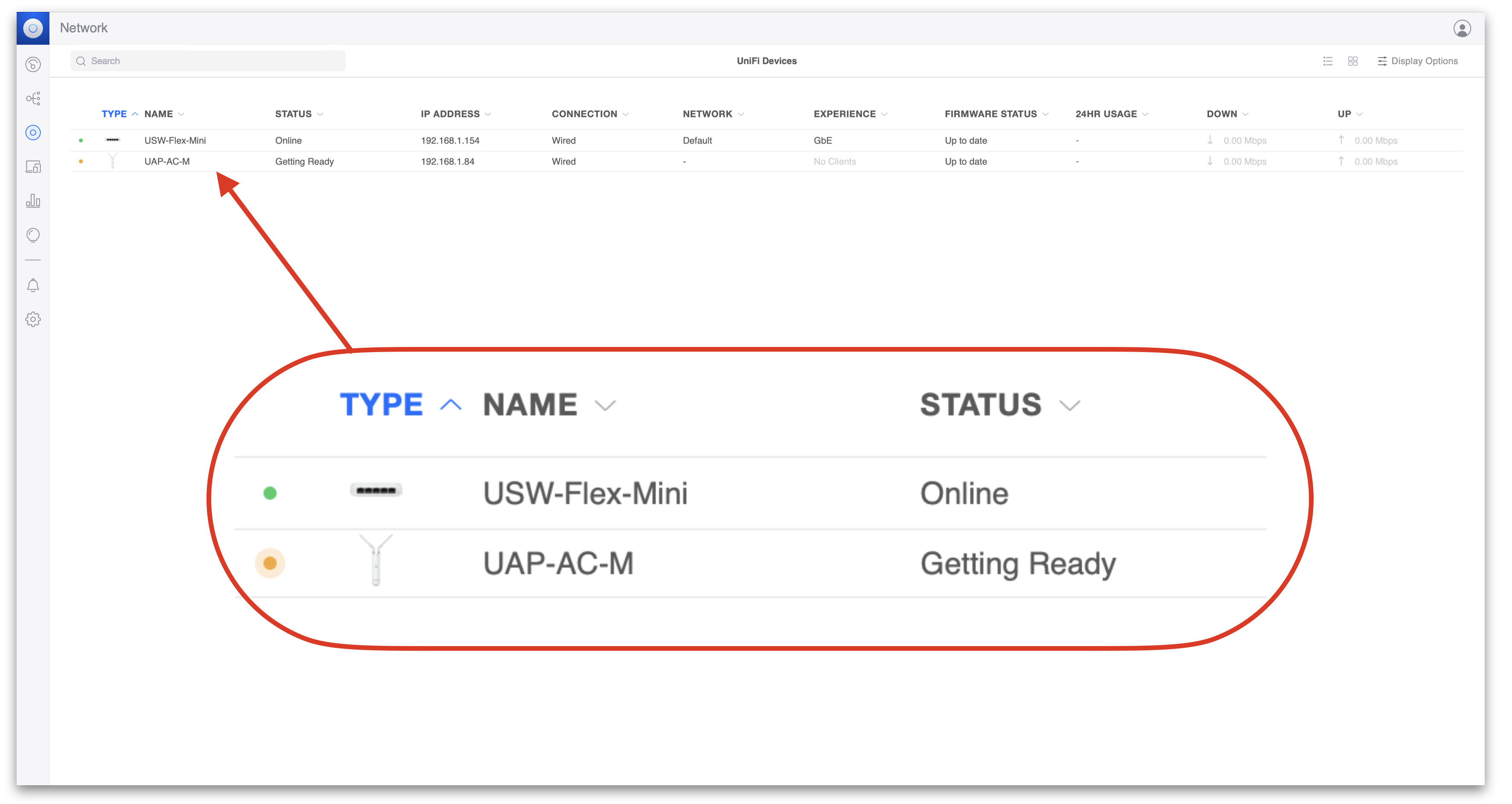 Migrating from the UDM to HostiFi

⚠️ Note: The UDM, UDR, UDM SE and UDM Pro cannot be managed by HostiFi or any separate UniFi Controllers. The UDM can be managed separate to HostiFi, but we would recommend using the UXG Pro or a third party router. When managed separately HostiFi, won't perform UniFi Network Application updates and backups won't be stored offsite

For migrating from a UDM, UDM SE or UDM Pro, our standard guide on using the the site migration wizard can be used.

The UDM itself doesn't try to be adopted and stays as it is, the only devices that get migrated over are the access points and switches.

HostiFi provides hosting for Ubiquiti hardware and software, with servers for UniFi and UISP as well as professional network services with HostiFi Pro.