Written by Reilly Chase
Updated over a week ago 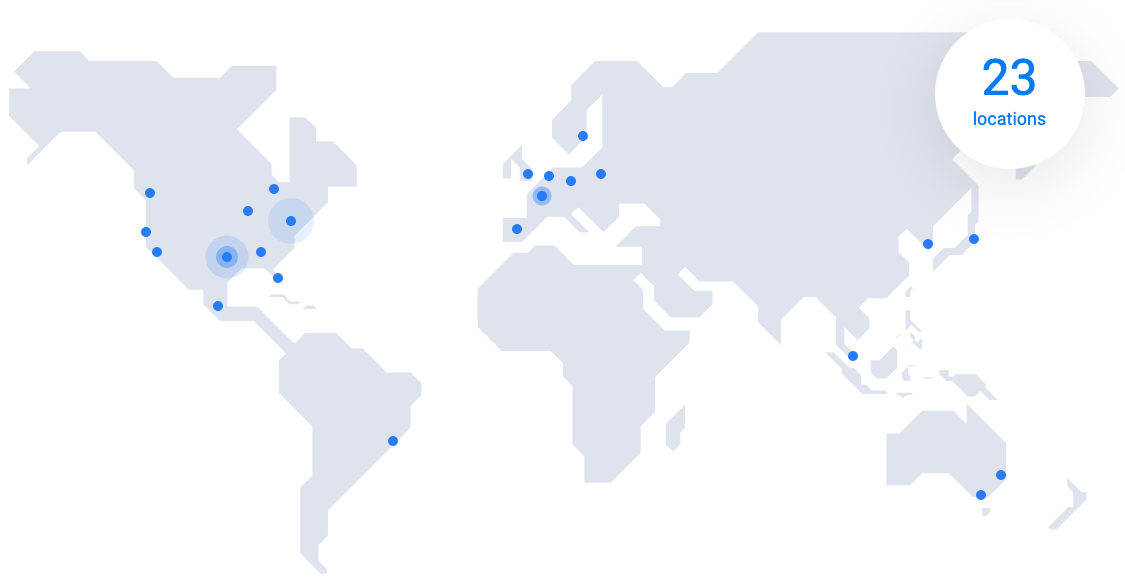 At HostiFi, we use Vultr as our infrastructure provider. Vultr handles the servers and network so that we can focus on providing the service and applications instead of hardware.

If you are creating a new server, you can choose from one of the following locations:

To have your existing server migrated to one of these locations, send us a request on live chat or email support@hostifi.com, and we can take care of the rest!